At the heart of our mission is a simple statement...

With every light bulb you purchase, GoodBulb provides light to families who live without electricity. Here’s more of our story and how you can make a difference: 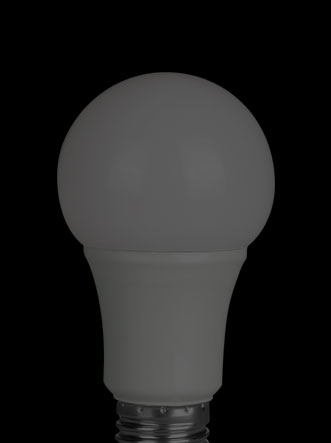 It started with a light bulb, and a desire to transform an industry that’s been around forever. 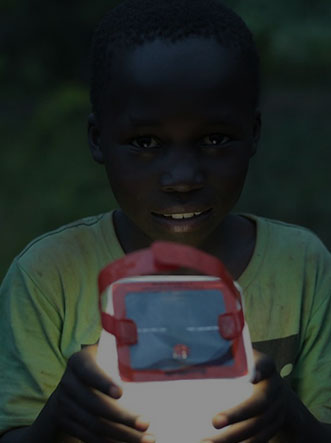 It’s 2021 and parts of the world still do not have access to electricity. 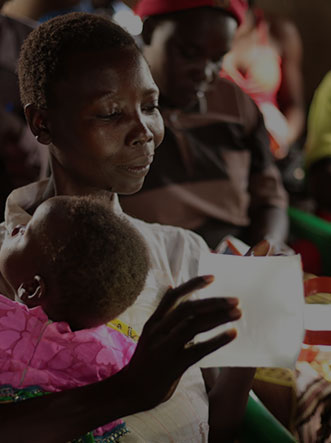 GoodBulb believes we all have the opportunity to create a positive impact. 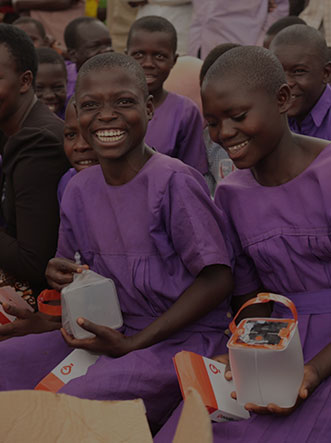 We believe you will join us in choosing to buy quality products that help you create that positive impact in the world. 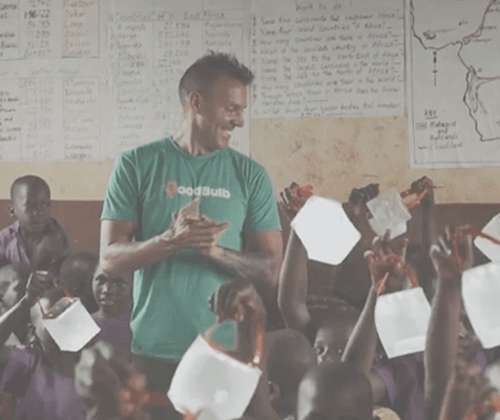 16% of the global population live without light after sunset

Those who live without electricity often rely on kerosene lanterns.
These are inefficient, expensive, and dangerous.

Consumes 30% of their income

Is responsible for 3% of the world's CO2 emissions

Kerosene Is the #1 cause for devastating fires in remote villages, destroying homes and endangering lives

For those who live without electricity, our
mission takes on new meaning

Saving lungs, eyes and homes from the damage of kerosene smoke and fires, and saving money by providing more efficient lighting.

Greater access to light means students can study after dark and are able to do better in school.

Providing sustainable lighting solutions means these families are saving time, money and energy, allowing them to lead lives that are truly filled with light on the outside— and the inside. 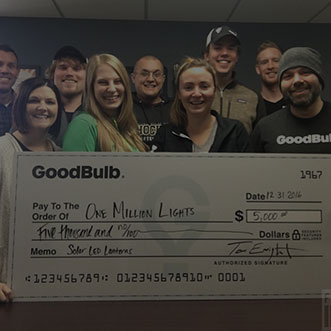 In 2017, we donated money and lanterns to One Million Lights, a non-profit that works around the world to provide clean and healthy lighting to rural communities. 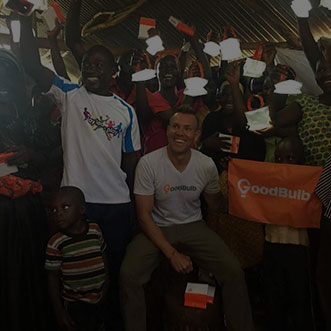 In 2018, we visited 11 villages in Uganda and impacted 15,000 people, providing GoodBulb solar lanterns to each family. 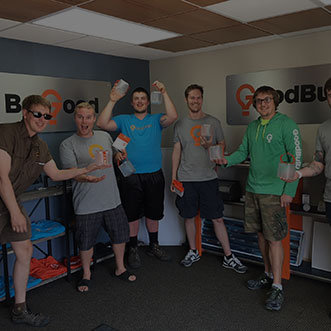 25% of all GoodBulb solar lanterns from the factory are being used for disaster relief across the United States. 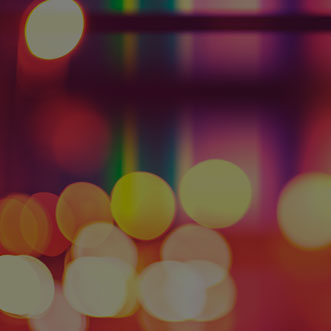 We offer colored lights to support the causes you care about. Examples: blue light to honor fallen officers, pink for breast cancer awareness, green to honor our veterans. All proceeds are donated to a corresponding non-profit.

How do you impact lives with light? Share your light bulb moment!

Got a bright idea for how to give back with light? We’d love to hear it.

It all begins with your light…

Everytime you buy a bulb, you’re spreading light around the globe. 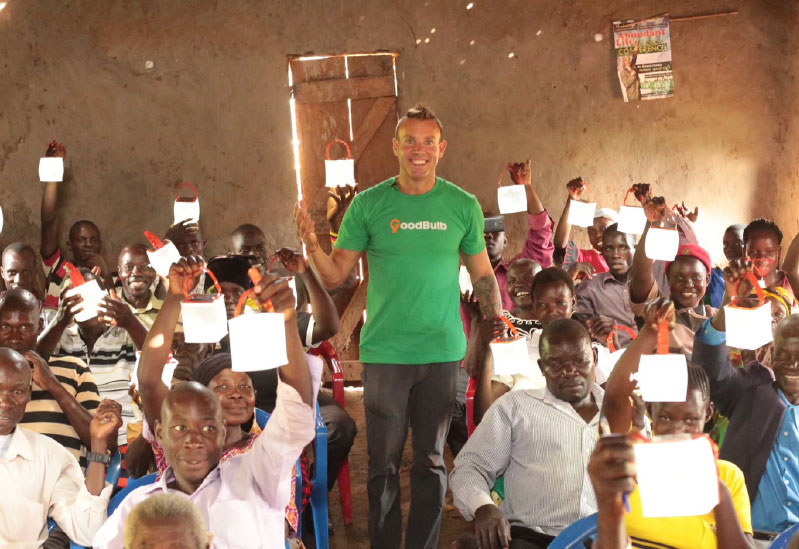 Tom Enright starting selling light bulbs door-to-door in Chicago in 2001. Over the next 8 years, he moved to Fargo, North Dakota to become a manager for a national lighting company and married his wife Tammy. In 2009, as they started a family, Tom decided to start his own lighting company. Over the next 3 years, the business grew and he became a national lighting distributor.
In 2013, Tom and Tammy’s infant son was diagnosed with a rare and devastating form of seizures. For the next 2 years, they traveled for medical treatment while juggling their growing business. In the next few years to follow, they unexpectedly lost both of their fathers. Their son had a miraculous outcome and they searched for a way to give back. In 2015 the idea of Goodbulb was born.

Sign up for the brightest newsletter in your inbox.

We’ll send you savings + #begood stories to brighten your day!